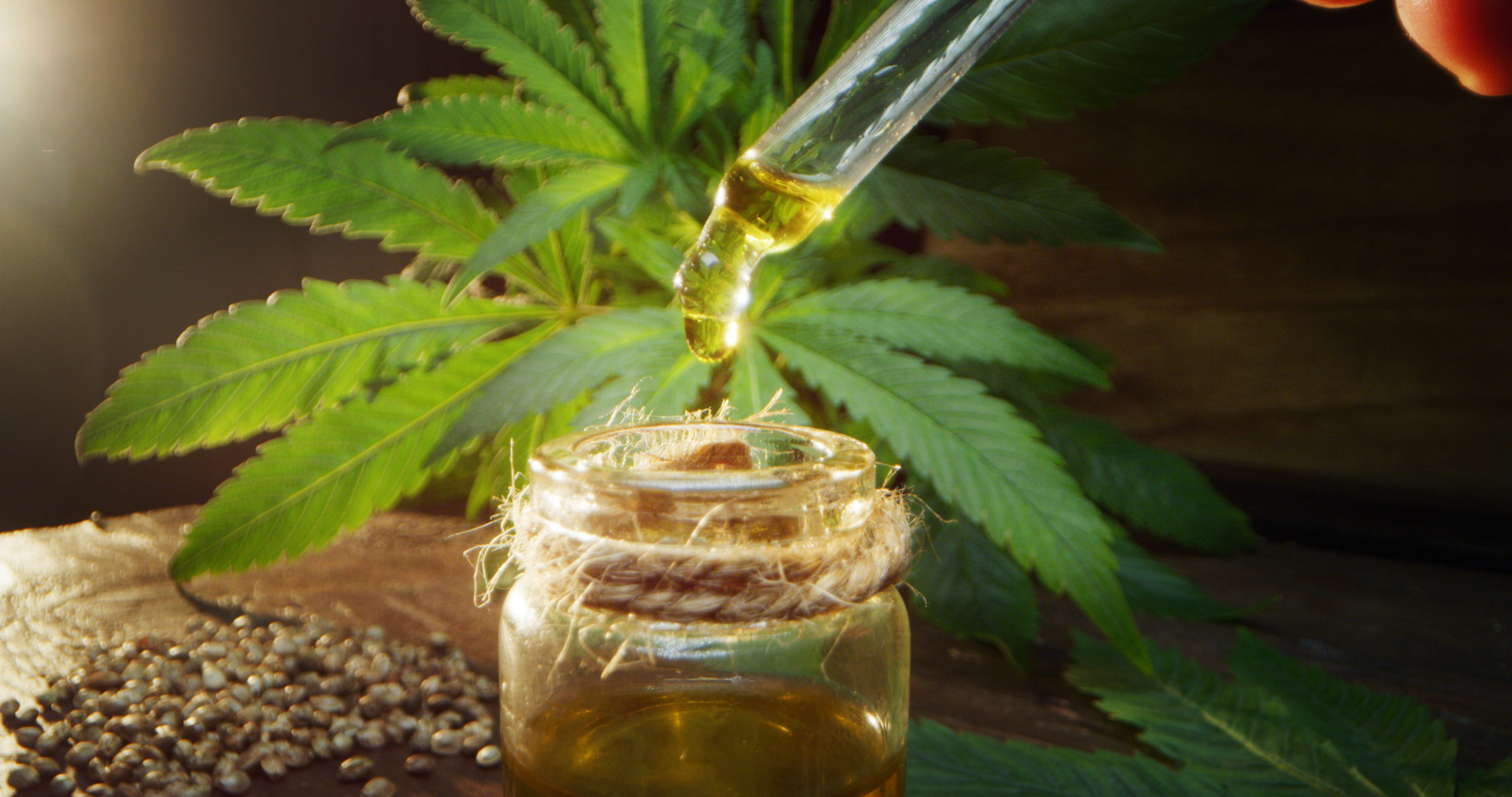 Does CBD show up on a drug test?

It’s one of the biggest questions our customers ask. The perception of Cannabis as a drug, rather than a plant, leads people to wonder whether it will show up in a drugs test by their employer.

The short answer is no and the long answer is also no.

What is a Drug Test?

In generic terms, a drug test provides the technical analysis of a biological specimen, in order to determine the presence of specified parent drugs or their unique metabolites.

Administering a safe and accurate drug test, can be difficult, and often leads to dissatisfaction from the employee.

Here’s a breakdown of the various drug testing methods, each of which is based on securing a specific biological specimen:

Read: What does CBD Oil actually do?

Visit our shop to find out about CBD Oil
What does a typical drug test pick up?

We’ve briefly referenced CBD and cannabis earlier in the piece, but drug testing procedures have been designed to detect a number of different substances and metabolites.

Of course, these vary depending on the test type used.

Also, when performing a drugs test, they don’t actually test for cannabis, they test for THC which is the compound in cannabis that gets you high.

A urine test will give you a full picture of a blood alcohol reading, but a breathalyser test is easier.

To provide some context here. Salvia testing has a far more restrictive reach, with this method only capable of detecting alcohol, marijuana, cocaine, amphetamines,  and methamphetamines.

Remember, this testing method can only detect recent drug use with accuracy,  so it’s only really effective in unique circumstances.

Blood, hair and perspiration testing are similarly restricted in terms of the substances that they can detect. This at least partially explains why urine is the preferred biological specimen for employees.

So Will CBD Show on a Drugs Test?

If you’re still asking the question does CBD Oil show up on a drug test then here’s the short answer. No

No. As long as your CBD is THC free, then you are fine

That’s why it is best to buy premium products though. Check for a Certificate of Analysis and look at the exact lab tested product composition.

At Real Cannabis Club, our CBD products are completely free from THC and will not show on a drugs test.

We must also consider the fact that CBD is legal in the UK and most countries around the globe. It has also been approved by the World Anti-doping Association (WADA).

While the Cannabidiol compound was included on the organisation’s comprehensive list of banned substances until 2016, and detailed review saw it finally removed last year.

Fine for athletes too. CBD is allowed by informed Sport which is the legal framework for constituting whether an athlete has taken performance enhancing drugs, or narcotics.

CBD is a safe and legal substance

We can see that CBD is a safe and non-psychoactive compound and one that will not cause you to fail any type of drug test.

Employers are also unlikely to have issues with you taking doses of Cannabidiol, as this will not impair your performance.

So even if you’re required to submit to mandatory drug testing by your employer, there’s no reason why you cannot embrace the benefits of CBD and safely integrate this into your daily dietary regime.

Thanks to www.cbdasylum.com for some of the specifc information around testing.